Our unique teaching method focuses on building a strong foundation on the fundamentals of skating.

Options are Snowplow Sam (242001) or Basic 1 (242015)
Whether you are interested in figure skating or hockey this is the place to start. This is a program for beginners who haven’t had any skating experience. Your children will learn basic skating skills: balance, falling and recovery, marching in place and then gliding, one-foot balances, beginning snow plow stop and dips.

For the skater who has already completed SnowPlow Sam or Basic Skating Level 1 which consists of the skating basics required to succeed in hockey. In this program, skater will now learn the introductory hockey skills that will allow them the ability to progress to stick skills and team hockey. Players must supply a bike or hockey helmet and gloves.

Skaters will development the skills to begin hockey play including: stick-handling, passing, shooting and gaining possession of the puck through safe checking. The main focus is to prepare players to play full-ice team hockey. Players are recommended to supply to helmet with face-mask and stick. Equipment is available to borrow up to certain sizes. Prerequisite: Players must have attended and graduated from Intro to Hockey Level 1 or similar before participating in this program.

What the Heck Is Up With The Referees?! Part I: Awareness

Written by a former player, coach, official, club administrator, but most importantly, a fan of hockey, "What the Heck is Up with the Referees?!" is a message to the entire Illinois hockey community - officials, fans, administrators, coaches and players alike.

Did you know that as of December 1, 2018, there were only 1,014 officials eligible to officiate? The number of new Level 1 officials this season is 597, but only 175 of those are eligible to officiate. Staggeringly, there are currently only 75 top Level 4 officials, and that there will be an estimated 35,000 AHAI games played by the end of the 2018-19 season? There have already been 18,200 games played as of the first week of December.

"What the Heck is Up with the Referees?!" takes an honest look at the cause and effect of the current shortage of officials in Illinois as well as gives readers interesting statistics and observations. Please take a few moments to read this informative article. Link here. 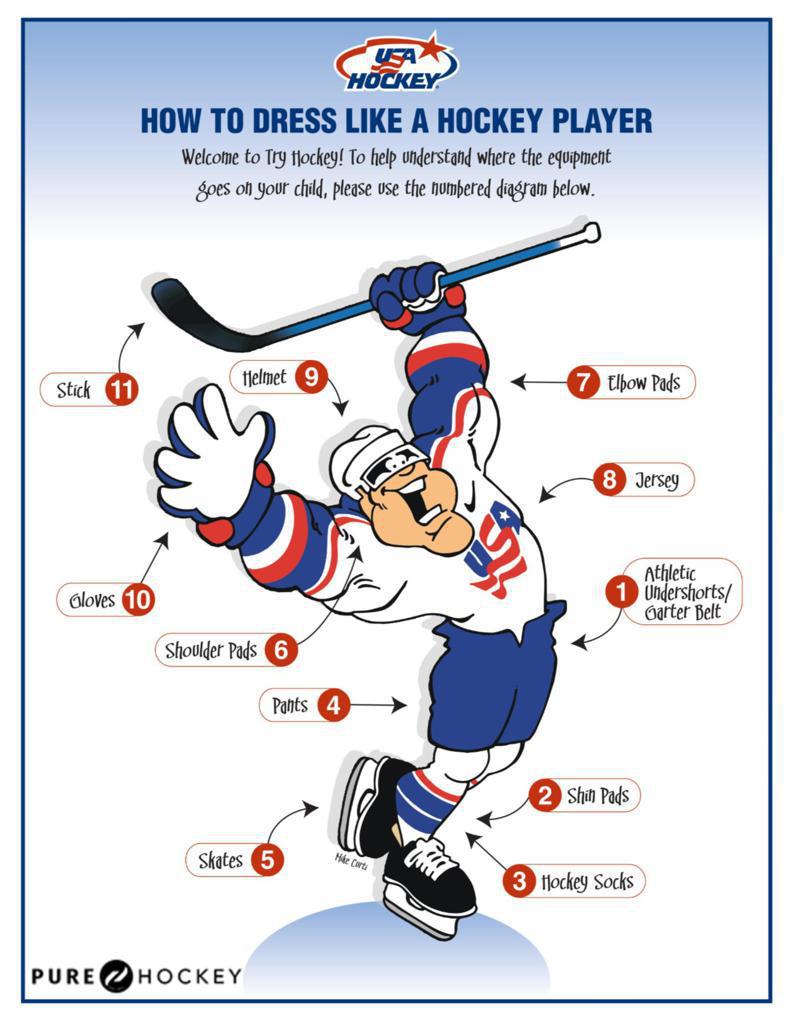