The Wolverines are the girls program here at the HEParks Hockey Club, offering opportunities to play appropriate competitive hockey for girls ages 7 to 19. Depending on the skill level, teams range from playing at different age categories in the Northwest Hockey League to full travel in the Northern Illinois Hockey League.

Led by  Wolverines development coordinator Amber Taitel and her professional coaching staff. You will not find a better value for your daughter. These passionate coaches will have your daughters moving and improving in an encouraging environment.

This will be an all-girls team that will play in the NWHL house league against boys teams at the squirt age level. Girls with birth years 2012-2013 can sign up for the U10 Wolverines.

This will be an all-girls team that will play at the U14 age level in the NIHL girls travel league. Girls with birth years 2008-2009 can sign up for the U14 Wolverines.

Note: U14 Tryouts are complete and roster is picked.

All players must also register for a USA Hockey membership.

Anyone looking for a U16 girls team please check back next season as we are planning to have a U16 Wolverines girls team for the 2023-2024 season. U16 Tryouts TBD, could be as early as June 2023. 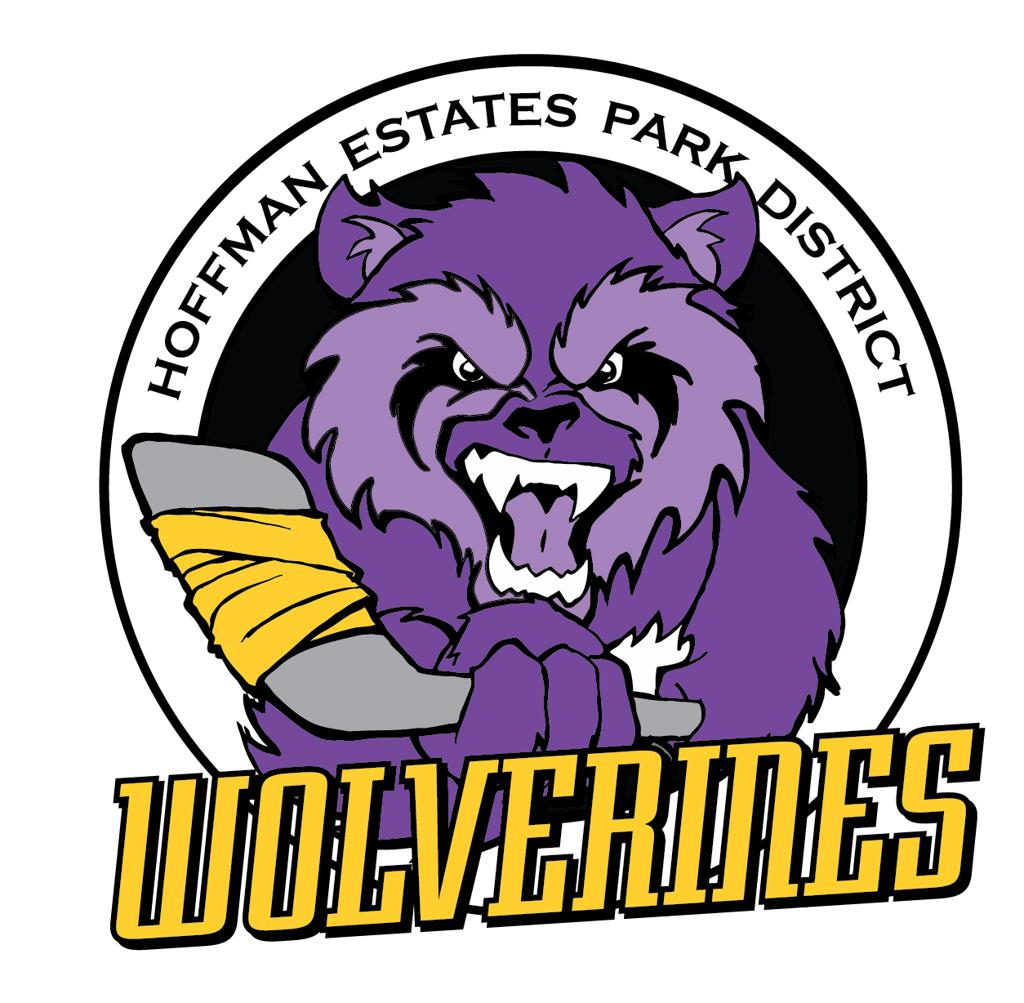 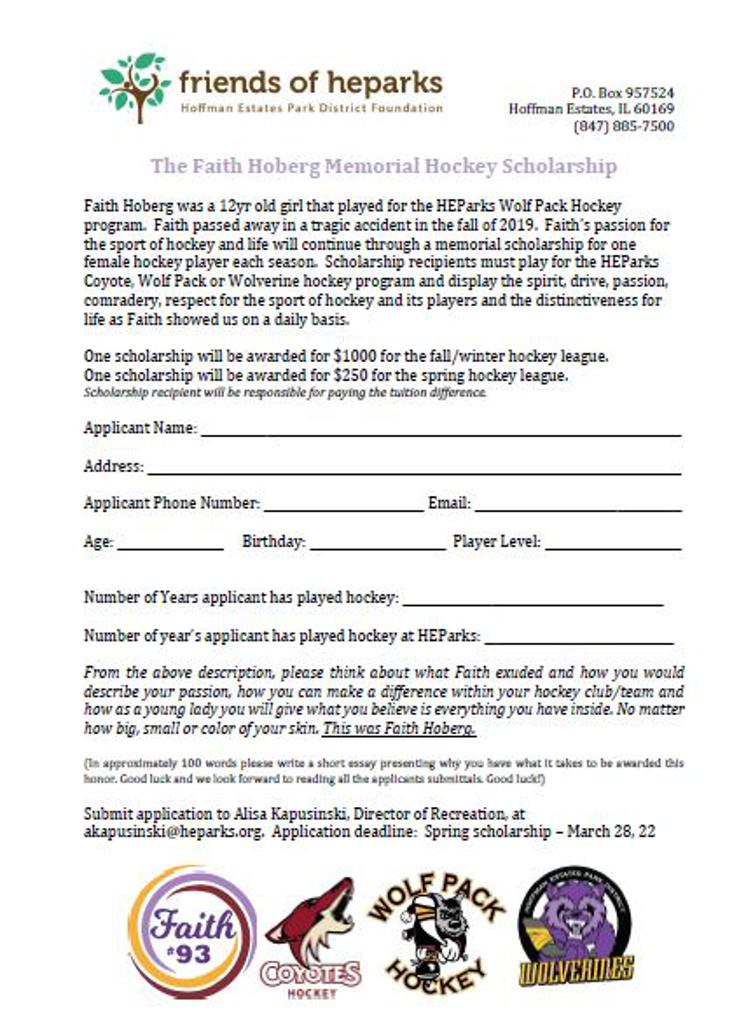 Faith was a passionate hockey player that loved the game and was loved by all her teammates. She unfortunately lost her life in a tragic accident, but her life and passion for the game of hockey will live on though this scholarship.

If you would like to donate to this scholarship to help a passionate girl player, please Donate Here. 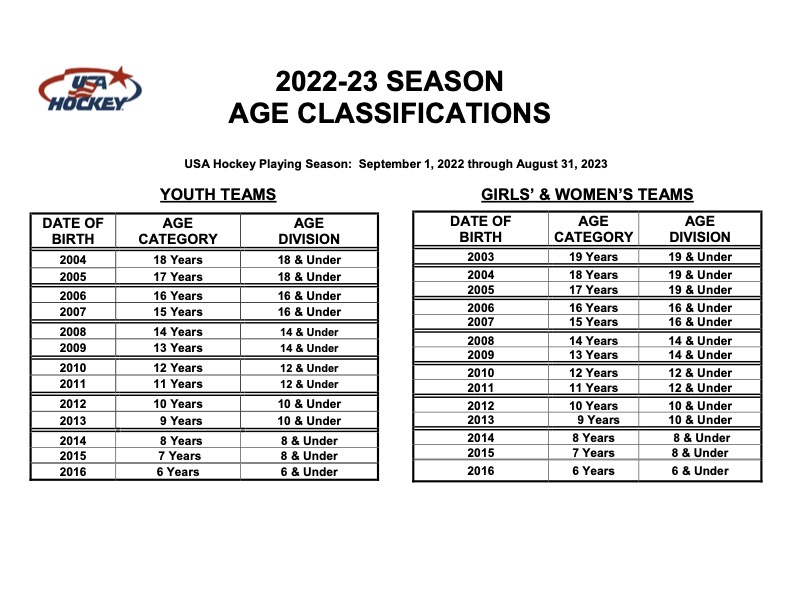